Home to more than 1,000 people, Maud is the perfect place to put down roots and enjoy rural living in the Texarkana area. The City of Maud Texas website can help you get settled and start connecting with area residents.

Contact us today to learn more about our city departments, leadership or events.

You'll feel right at home here. Located in southern Bowie County along U.S. Highway 67, Maud is convenient to regional attractions yet seemingly far from the hustle and bustle.

Here are some quick facts about our community: 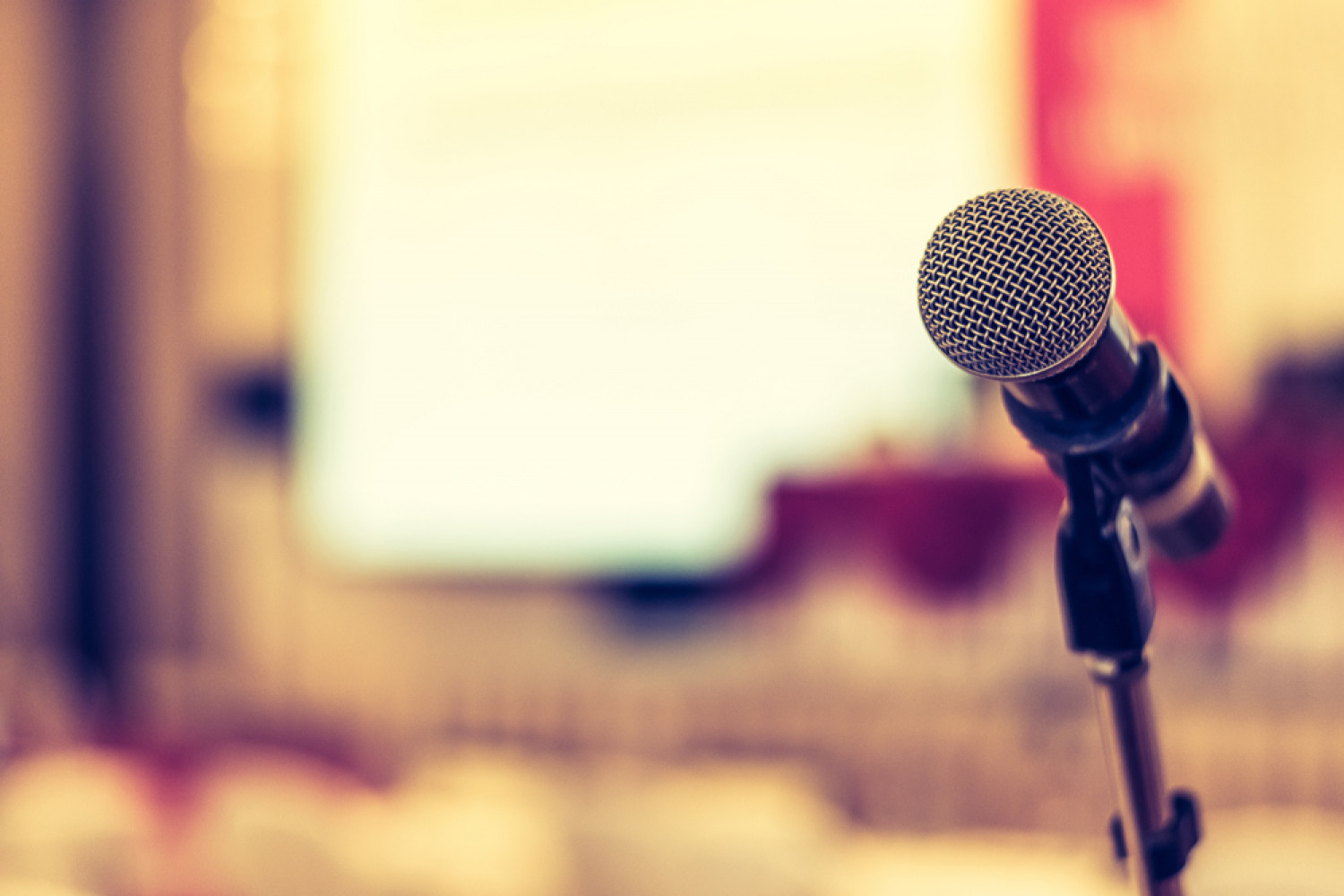 Maud was established in 1881 with the opening of a post office. Samuel D. Knapp, the city's first postmaster, donated land for the townsite.

The population grew steadily during the early 1900s, doubling between 1910 and 1940. The opening of the Red River Army Depot and Lone Star Army Ammunition Plant during World War II helped provide jobs to area residents.

The City of Maud Texas

UTILITY PAYMENTS MUST BE RECEIVED IN THE OFFICE BY 5:00PM ON DUE DATE TO PREVENT LATE FEE CHARGES.